So I went to the WI party.

The theme was blue. 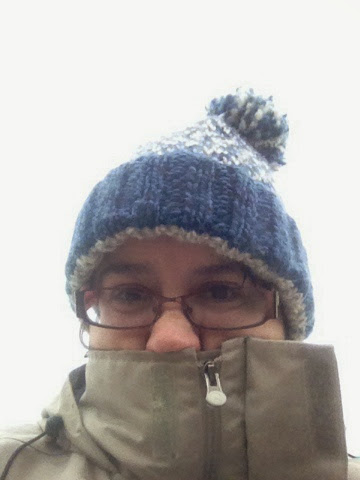 I didn't go as a Smurf or the character from Brave heart.

I sat in the corner , I'm shy then I was dragged out the corner.

I was placed on the lower table , I suspect a possible hierarchy but there seemed no evidence of this .I helped with several answers to the quiz questions all on a blue theme ; though no one would believe me when I said  an answer to a question was the 'Blue Lamp'.

You see there was a reason why as a young child I watched black and white films one because I was plonked in front of it and the other because the television was black and white.

There was a buffet ; there was quiche now I have a problem with quiche I don't like the crust of the pastry. So I left it ,a quizzical look was put my way , now you have to remember that some of these ladies were land girls etc .So the idea of food being left is a little alien the room was filled with  " She doesn't like the crust ..."

Gosh wait till they find out I don't like tomatoes ....

And then there was the entertainment but which was Pam Ayres poetry and errrm some blueish jokes .

Some game old birds as you might say ! puts the world of life, liposuction and lollipops in the world of those reality mags to shame. Spirit I like , puts a spring in my old young step.