What Cats All About ?

Rage against the machine

It probably really wasn't the wised idea to watch Hannibal before bed.

Then the fridge conspired against me and I was attacked by cheese, trout and a sausage a timely if cruel reminder that I need to clean the other half of the fridge. Fridge cleaning if you din't know is going out is the new going out as described by Cosmoplotitian ! And another thing I have discoverd that Vegemite is not marmite in no shape of form , it is in fact the devils nether regions * yuck


The toaster decided to join in on the anarchy of my morning ...

Dear Toaster How can you slightly burn one side but not other? The fridge has already ganged up on me Don't join the appliance revolution

Cats have the habit of doing completely the opposite of what you want them do , pretty much like the contents of my fridge really. Now Jack won't to go out the cat flap but will choose to go out the patio doors or front door instead , why because he can. Cats I have learnt have no rules , as I am typing this I am eating flat pop corn as jack decided to sit in a box of popcorn ( sealed packets I may add) but he some what flattened the pop corn trying to get comfortable.

Then Rollie decided he would sit upon the arm of the chair, 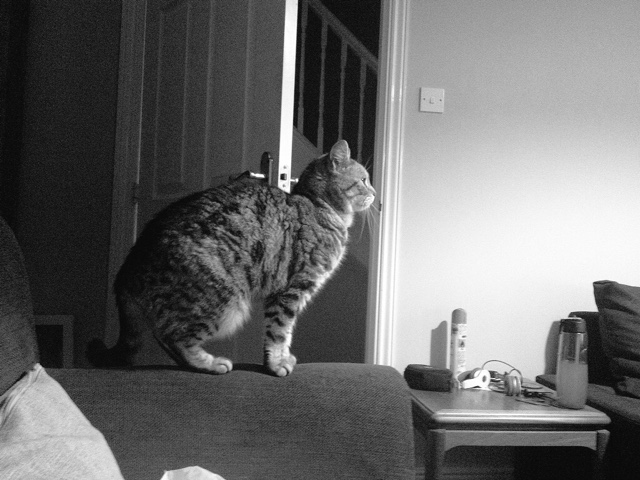 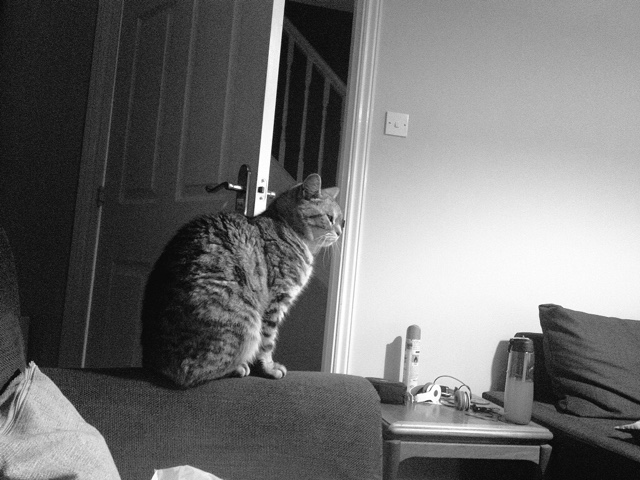 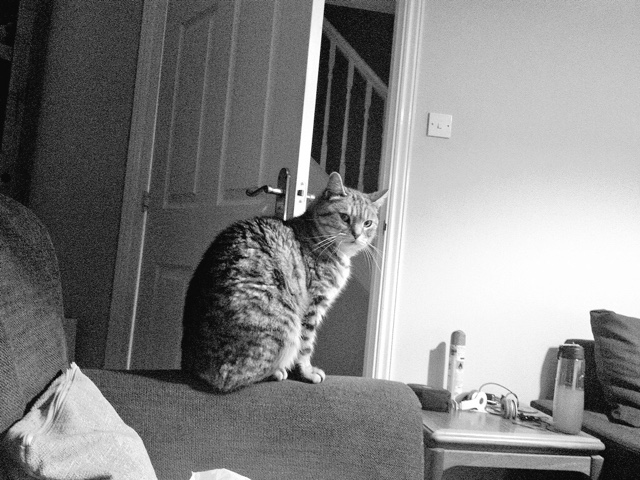 This is a guide from Felix how to please your cat ....

Disclsure ~ My house is in chaos , the cat is sitting in the cardboard box, and I think there is a mouse under the dishwasher. Thank you felix for the treat and the tea mug